One of the pluses about Premier League soccer is the amount of midweek games, many of which are thoroughly entertaining during what is — for most of us — the work week.

This midweek is no exception with several glamorous ties in store including:

All of the matches will feature the world-feed commentary except for Liverpool-Chelsea on Peacock. That one will be Arlo White and Graeme Le Saux, live from Anfield.

Here’s the schedule of soccer commentators for this midweek’s Premier League matches (all times Eastern): 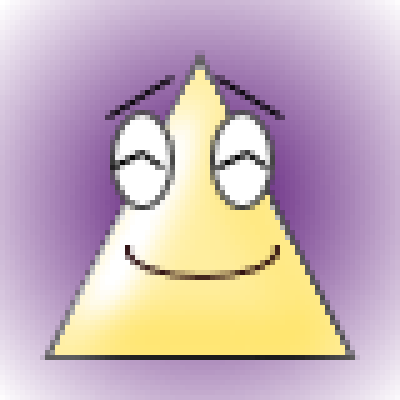